This week brings a number of tweaks and changes to old favorites like Avatar of Light, Frog King, and Burn Out, along with a brand-new Mind Enchant!

"Finally adding a positive mind enchant, Combat Shield. This completes the cycle of a positive and negative enchant for each element, with Mana Potions in the role of positive water enchant. Silence buffed. Not all changes listed, such as template only." 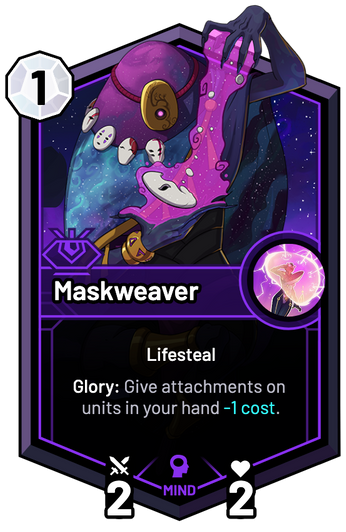 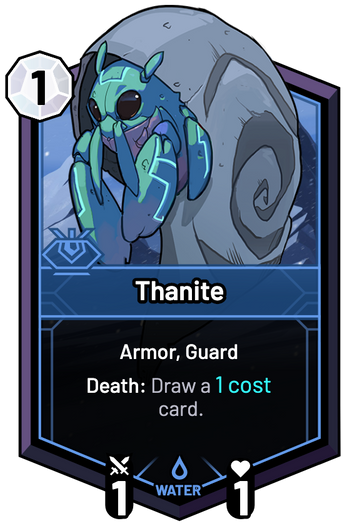 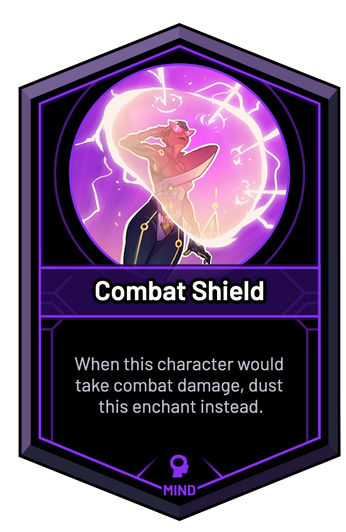 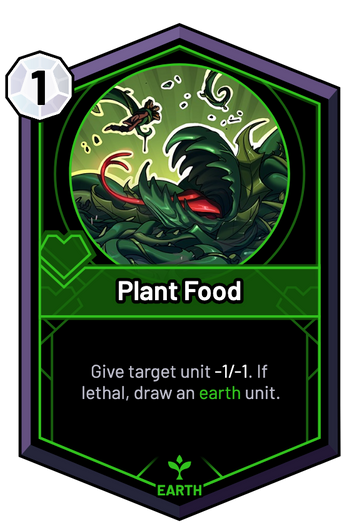 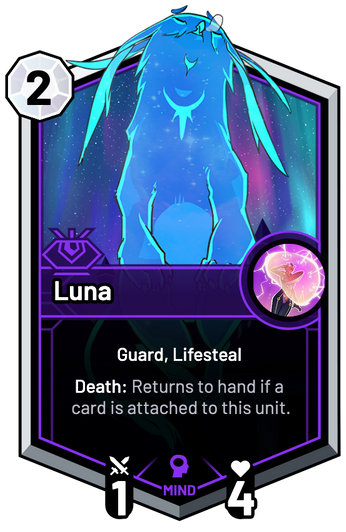 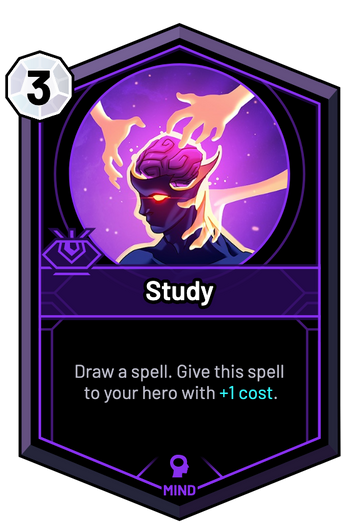 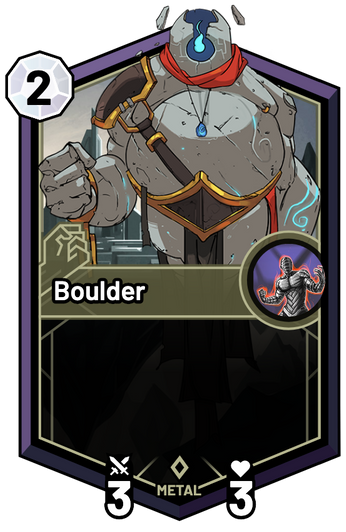 Nerf to a high winrate cheap unit, and Lead seems to be upside on average. 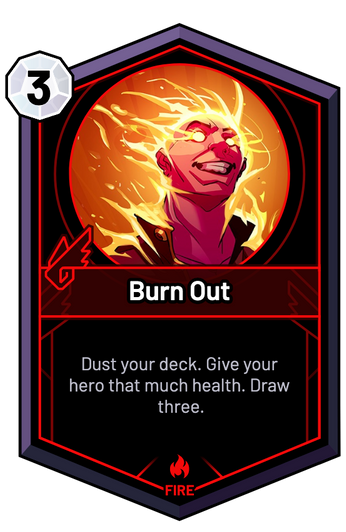 Trying a spicy buff. I haven't seen this card lately, and want more playtest data on the decked out state, especially early on in the game. 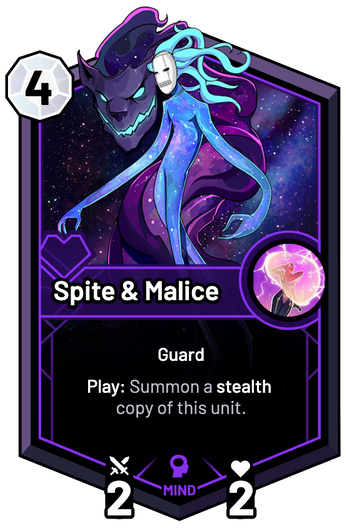 Say hello to Combat Shield. I like that this makes Spite & Malice better to play on curve, instead of waiting to double cast the spell. 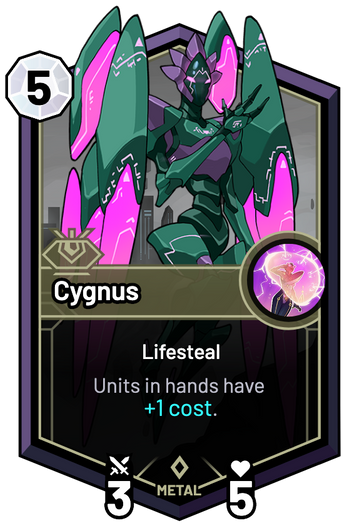 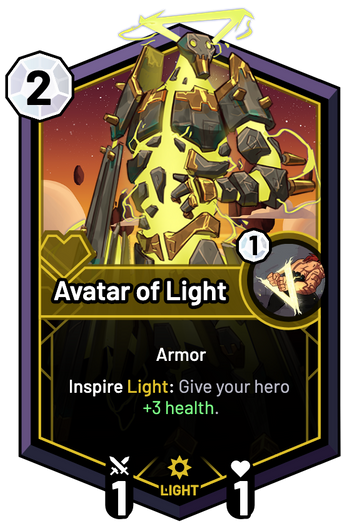 Finally hit with the base cost nerf, to make it harder to find and recur. Trying +3 health per trigger again as compensation. 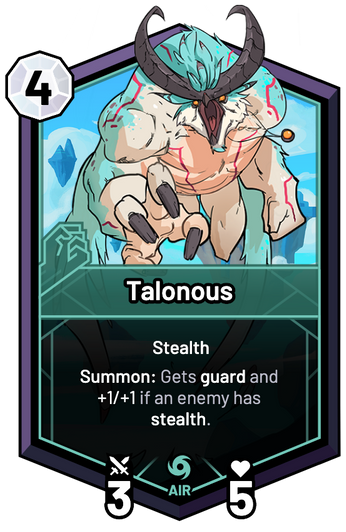 More squashing of the curve. 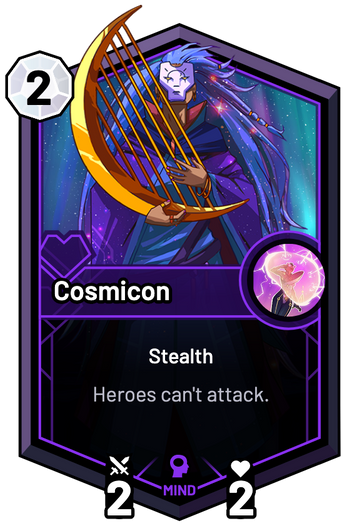 Combat Shield can also pick up some the work Fate was doing on mind units. 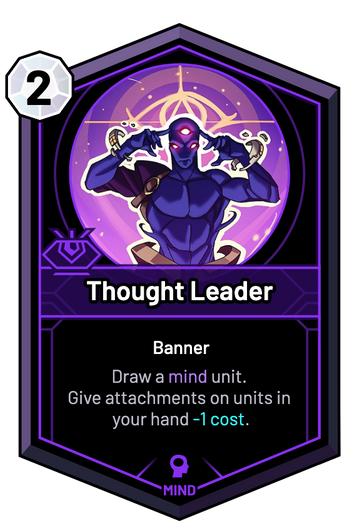 Small buff to give this some impact when cast. 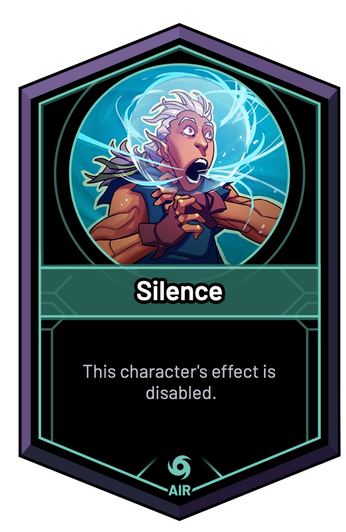 Expanded to disable all effects, not just triggers, as a buff to Silence and counterplay. We're expanding the effect icons to mark all effects that matter in play. Some cards are likely missing icons this patch, but Silence should still work on them. 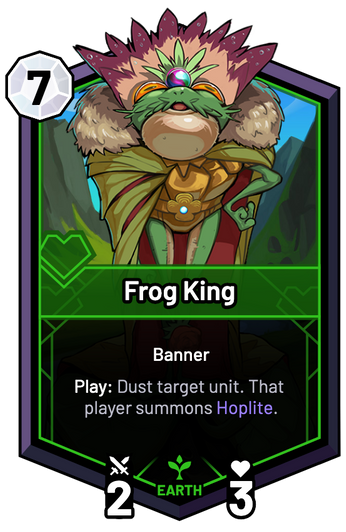 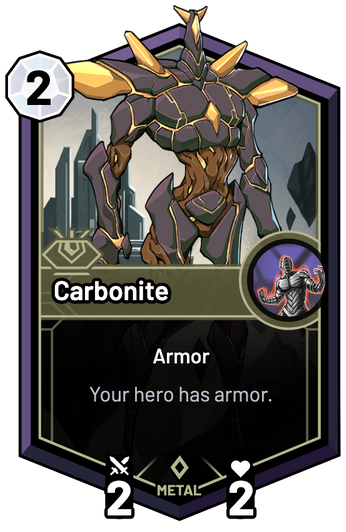 Giving your hero armor is a bit much for a 1c unit, moving up the curve. Like Avatar of Light, this makes Carbonite harder to find and harder to recur. 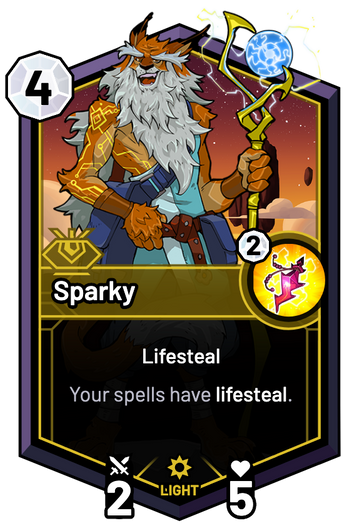 Spell tweaked to be able to use Lifesteal. 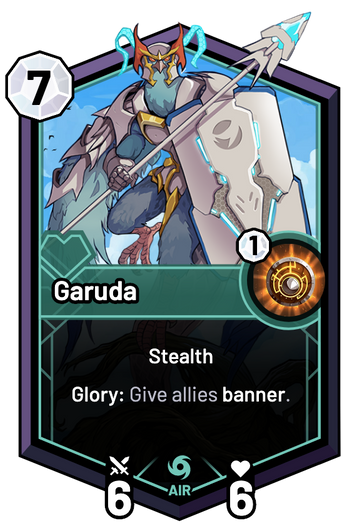 Reverted to banner buff the hero, to raise the threat level on this expensive glory. 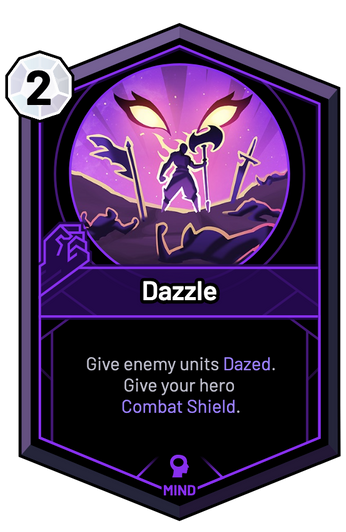 Another place to try Combat Shield. 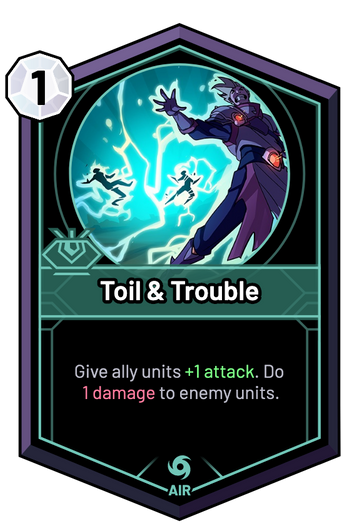 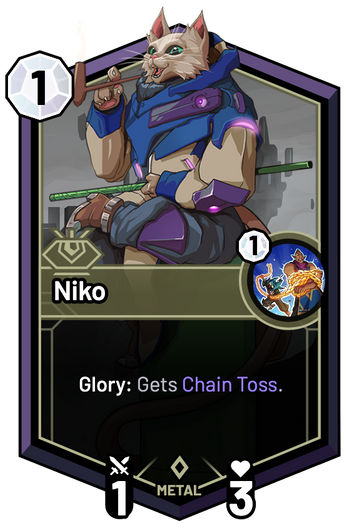 Curve futzing after losing armor, this makes the rate on the first Chain Toss more aggressive. 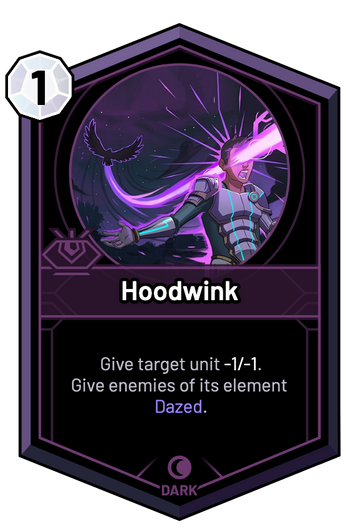 Nerfing the stat reduction potential, but no longer hurts your own units. 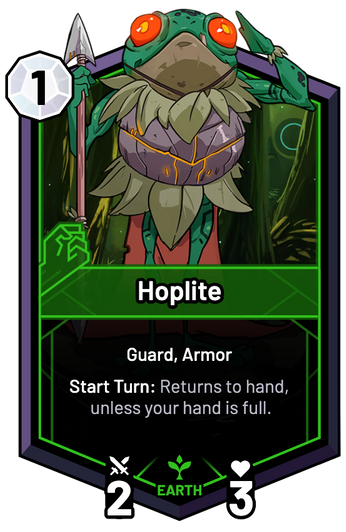 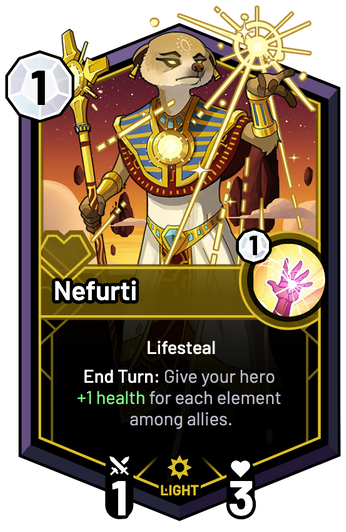