This week introduces an entirely new personalized menu system! Now you can navigate your way through the menus with ease (and style 💃).

Introducing Cursed Mask, a bewitching card that has contrasting effects based on the units allegiance!

Now with 100 cards per Prism! Like always, not all changes are listed such as Prism shifts or template changes. 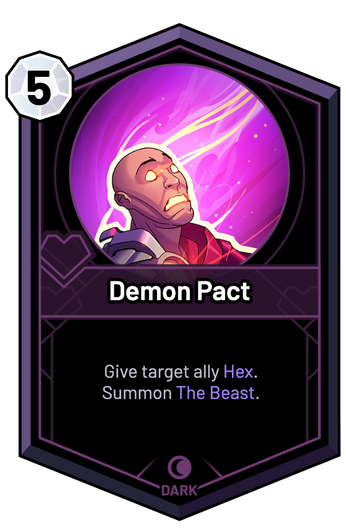 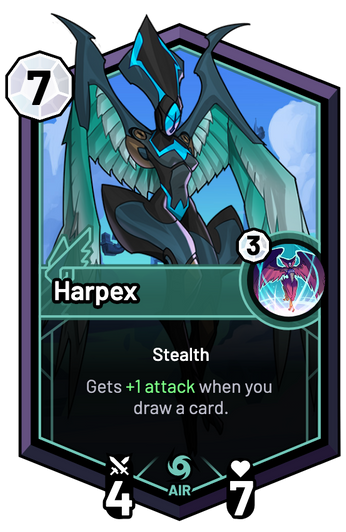 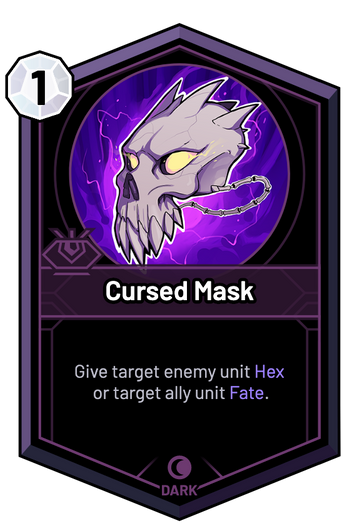 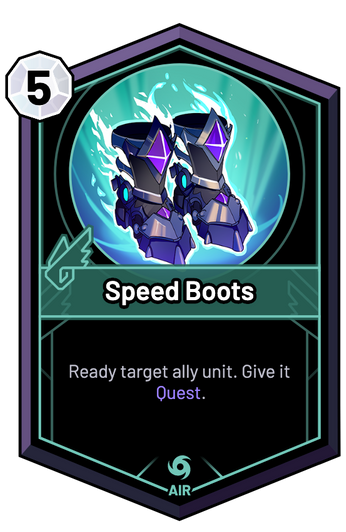 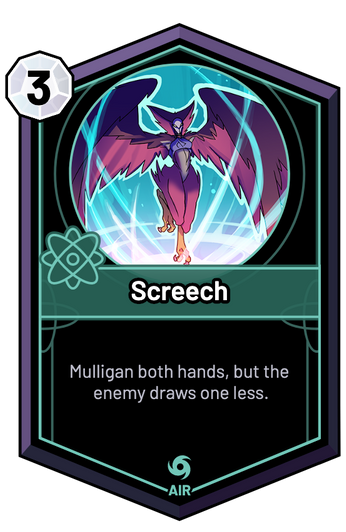 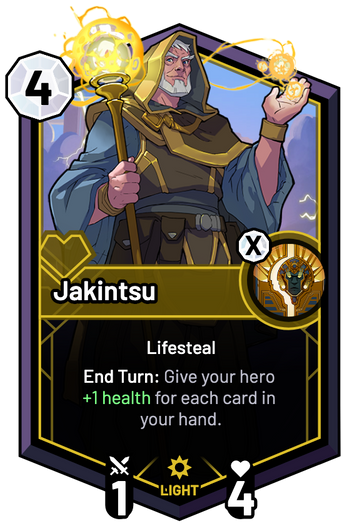 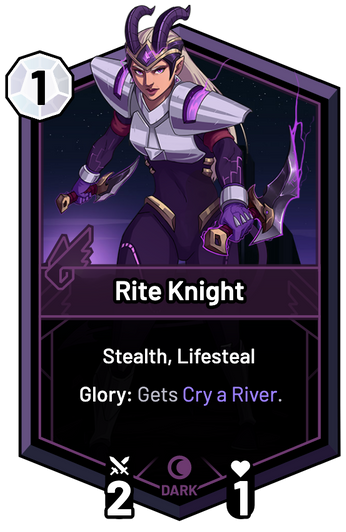 Nerf to spooky ramp, and I shuffled the 1c dark unit prisms. 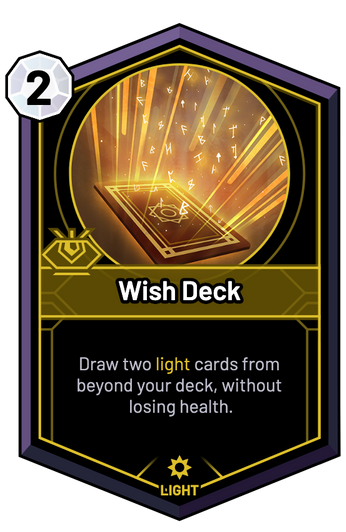 Buffed to not fatigue. 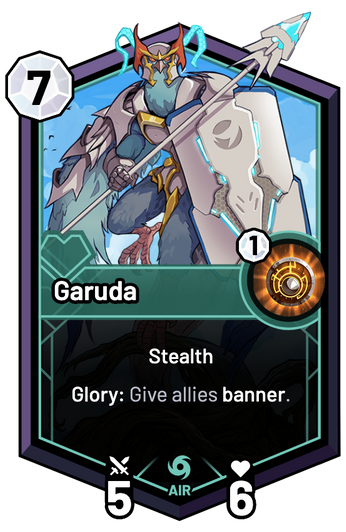 Nerf to one of Heart's high win-rate units. 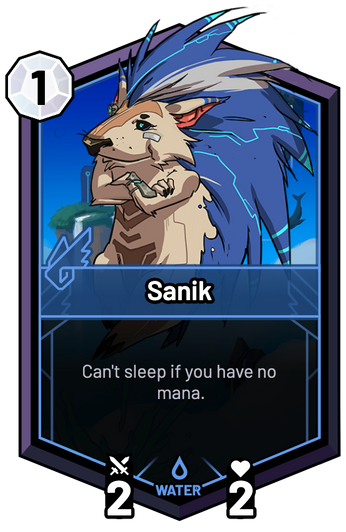 Buff, so you can empty your mana after playign Sanik, then attack. Seems good with attack buffs.

Nerf to one of Heart's high win-rate spells. 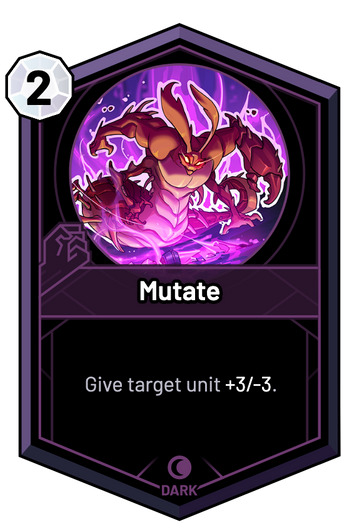 Off the bench to fill out Strength's curve. 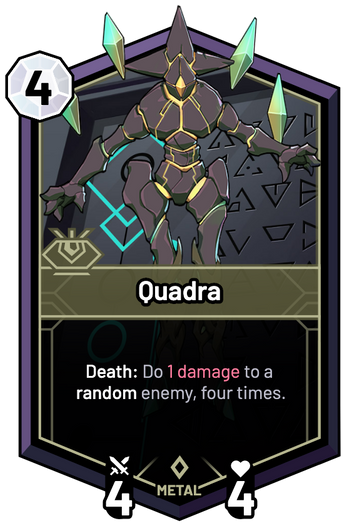 Nerfed to be weak to Deactivate. 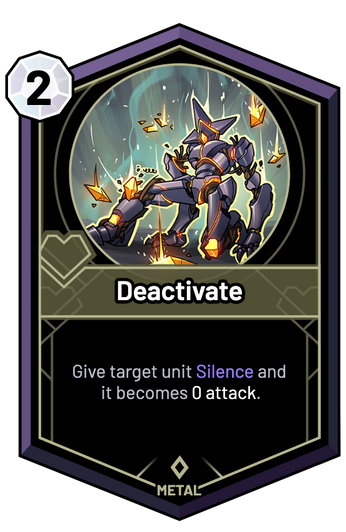 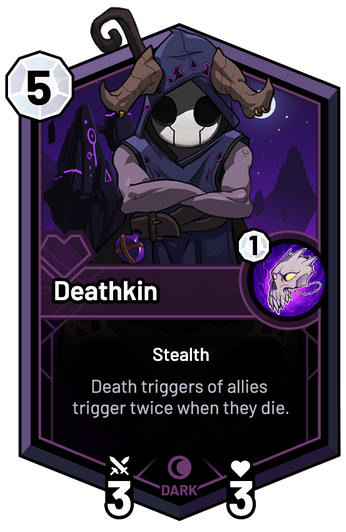 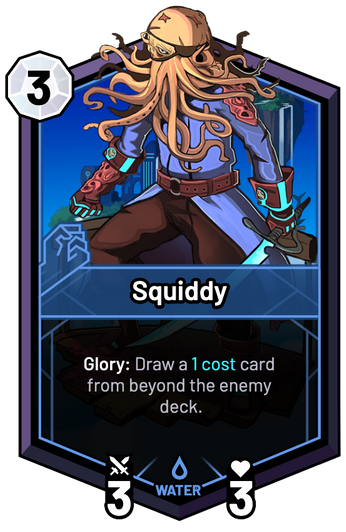 Nerfed attack, since drawing from beyond the enemy deck causes them to fatigue. 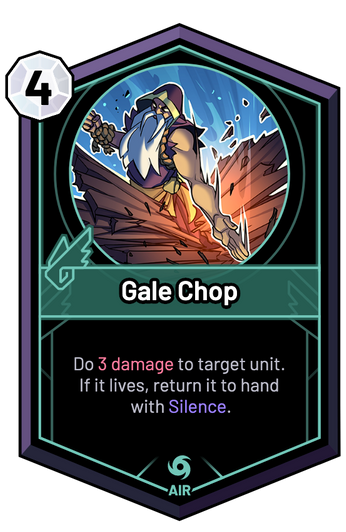 Mostly a buff, worse vs. Toh Tem though. 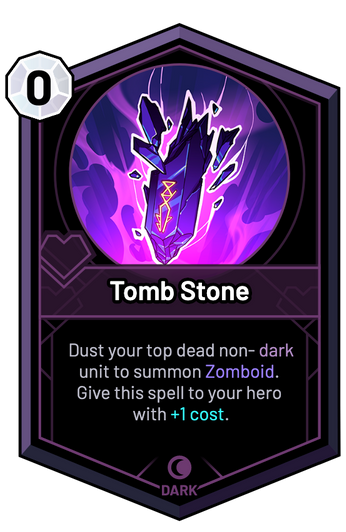 Curious how much of a nerf it is to not be able to eat the Zomboids. I like that it won't dust your Allbane / Undragon in Heart. 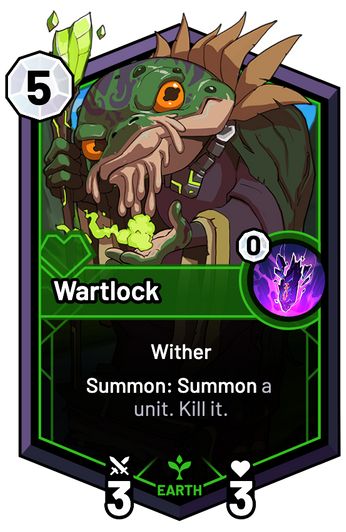 Bumped up the curve, the potential stat spread was a bit cheap. 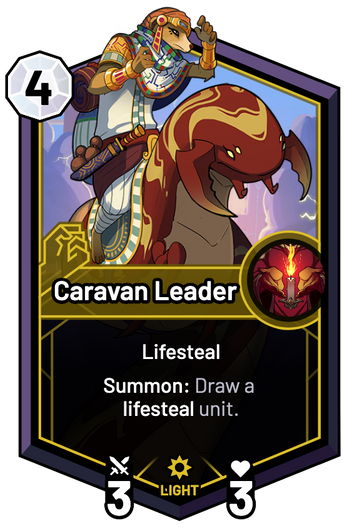