This is our first mid-month 'check in' patch! We aim to make no/fewer changes in our mid month check in patches, but will make adjustments to help improve the metagame when there are noticeable issues. We also have the new Ranking system releasing tomorrow (for realsies this time).

📺 We hope you don't find this neff too shocking... 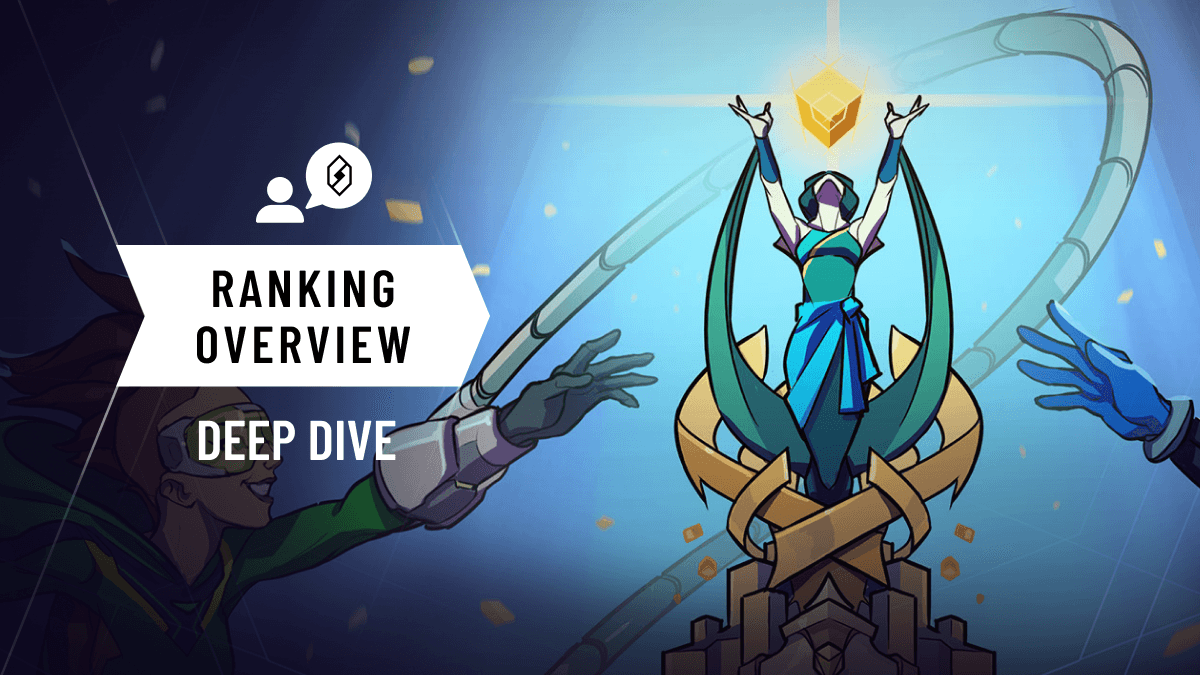 There will be a rank migration taking place tomorrow. RP is the new score.

Welcome to patch 103! This is our first mid-month 'check in' patch - we aim to make no/fewer changes in our mid month check in patches, but will make adjustments to help improve the metagame when there are noticeable issues. This week we decided to alter three cards to create a healthier and more diverse metagame, nerfing two that were oppressive and buffing a third build-around card that was made nearly irrelevant by a past nerf, and that we wanted to reintroduce to the meta to open up new deckbuilding options. A simple but important nerf to an overperformer, reducing the threat level and payoff of Drone Surge to a more reasonable level when the user is at 16 or less health. We've been taking note of burn decks prevalence in the meta and will be making adjustments to give other decks more breathing room. Making a Nerf and Adjustment to Festival Cannon - we like that decks have sprung up around the card and that it is providing Heart decks with a powerful win condition, but the amount of damage it could deal was excessive, so we've reduced the damage of its shots by 1 and also reduced the cost by 1, to make it an earlier play. This should make Festival Cannon slightly more flexible and easier to play while reducing its overall reach. Reverting a previous nerf to a card to open up space for decks it enabled - several other cards from the 1 cost Mai and Banjo decks were nerfed alongside Overdrive, so we consider it safe to un-nerf Overdrive, as it was by far the harshest nerf in that set of changes, and has essentially dropped into unplayability as a result, and we would like to open up space for 1 cost driven decks.